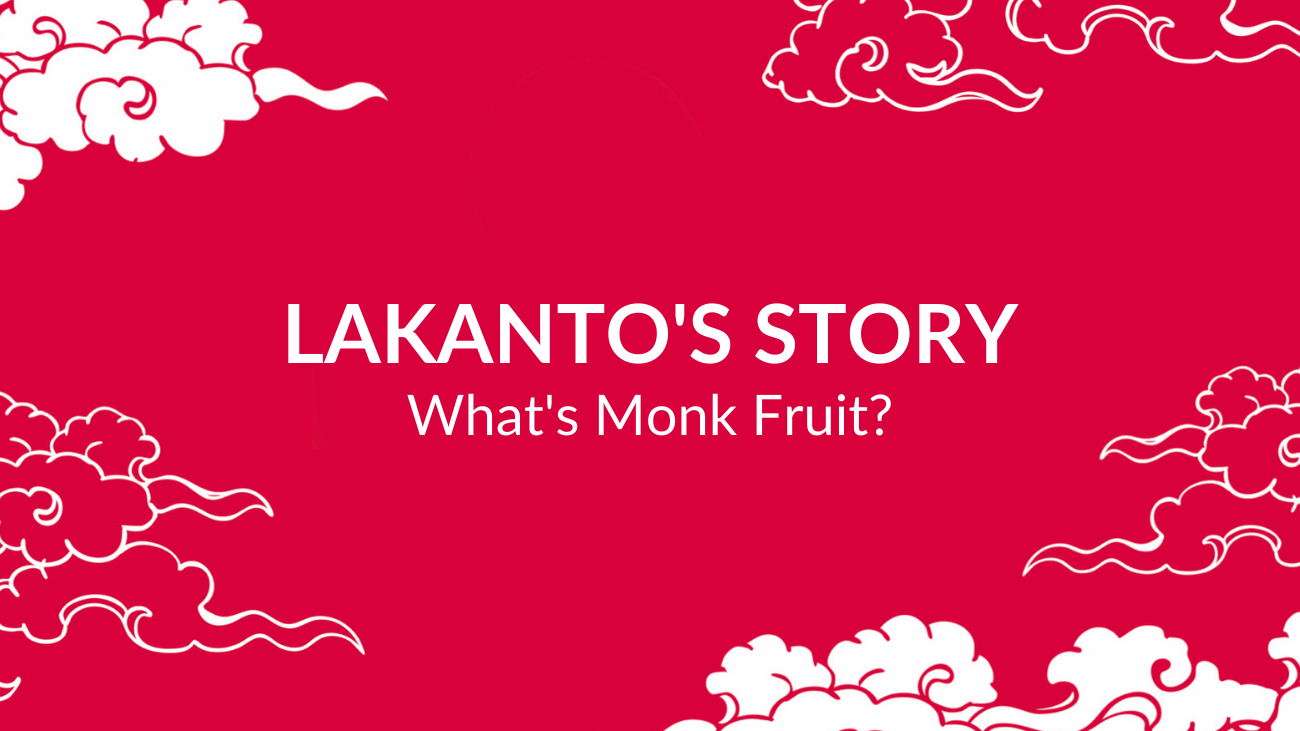 Second Chapter of Lakanto's story explaining what is a Luo Han Guo fruit.

The main areas where the fruit is grown include Yongfu, Linggui, Quanxian, Mengeshan, Quanzhou and Rong'an in south China's Guangxi Zhuang Autonomous Region, about 100 kilometers northwest of Guilin, which is known for its scenic beauty. This is a mountainous area with big temperature differences between day and night, considered to have the best climate conditions for growing monk fruit.

Originally, the name "Luo Han" was given by a Yao tribal doctor who lived in the Guilin area during the Qing Dynasty (1644-1912), who discovered that the fruit had medicinal benefits.

There are many kinds of Lou Han fruits, the most popular ones being "Chantan Fruit", "Cheongbok fruit", "Winter Melon Fruit" and "Lajang Fruit".

All monk fruits are dioecious and bear beautiful yellow flowers in June to August, with fruiting in August to October and harvesting in September to November.

The fruits are round or ovoid in shape, varying in size depending on the variety, but are about 4-6 cm in diameter and covered with mushroom hairs, of a dark green color that becomes shiny as they ripen. The underground part of the plant has *tubers, and the vines can grow up to 5 meters in length, so it is cultivated on a suspended net.

In the next issue, we will talk about the cultivation and harvesting method of the monk fruit.

*An enlarged underground stem (subterranean stem) that has become spherical in shape.